A Letter from the Bishops of Alberta

RE: Remaining True to Christ Now and at the Hour of our Death

Introduction: "In response to a recent ruling of the Superior Court of Quebec, the federal government is now planning to change the law to expand eligibility for assisted suicide or euthanasia beyond people who are nearing the end of their lives. Further review of the legislation could well lead to allowing advance consent, and extending access to euthanasia and assisted suicide to people who suffer from dementia or other mental illnesses, and even mature minors. As we see this unfold, the Bishops of Alberta and the Northwest Territories wish to encourage our people to remain steadfast in fidelity to the teachings of our faith. Although euthanasia and assisted suicide, commonly referred to as “MAiD,” are in some circumstances legally allowed, nevertheless they are never morally permissible according to the commandments of God."

The Bishops of Alberta and the Northwest Territories wish to encourage the faithful to contact Members of Parliament and defend the dignity and sanctity of human life.

Read the Full Letter from the Bishops of Alberta & NWT

Returning Students: In order to register your child for the 2020-2021 school year you must… 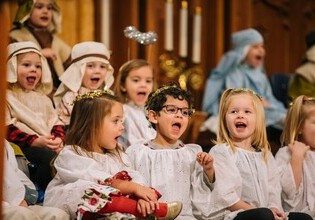 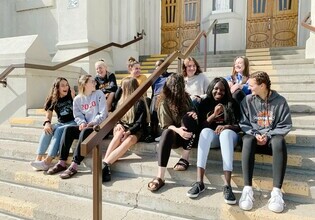 All are welcome to Catholic education! We know that choosing a school is a big decision. That's…